No Love For A Nation (Single Edit) 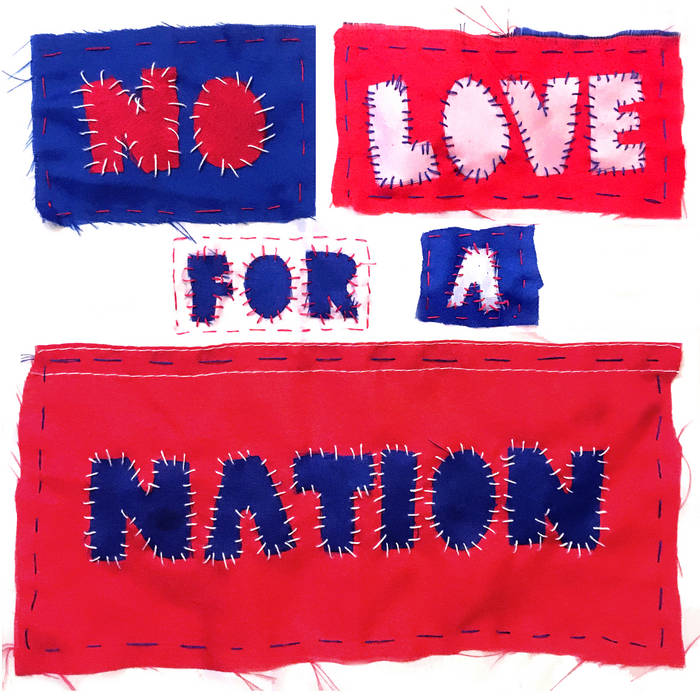 Riot Grrrl This song is beautiful

[Ren] This track is our anti-nationalist anthem. As a band, we come from three different nation states - Austria, Lithuania and the UK - and hold no love for any of them. The nation is a bizarre and often cruel way of organising societies on the basis of where people happen to have been born. It is those on the edge of this way of defining ourselves that suffer its harshest consequences - refugees, migrants and asylum seekers. Populist nationalism takes aim at these people, and uses them as a scapegoat for the failings of capitalism and neoliberalism. If history has taught us anything, it’s that we must resist the rise of populist nationalism that is sweeping the planet.

We stand in opposition to Fortress Europe but mourn Brexit as the result of populist nationalist politics and a xenophobic, dishonest and at times overtly racist campaign. We are not proud of Britain - we are embarrassed. Above all we are angered by the rise in racism and xenophobia since the Brexit result. We are deeply troubled and angered by the way in which populist nationalism has emboldened racists and fascists across the world. Fuck the FPÖ, AfD, Pegida, Le Front National, Bolsonaro, Putin, Trump, UKIP and Brexit.

Populist nationalism is the weaponisation of the Nation State. Obviously the Nation State has material outcomes, manifested in reality as physical borders, passports, governments and armies. But at its core, the Nation State is just an idea - a notion - something that exists in our collective imagination and is consolidated through culture - through monuments and museums, through football and flags. The lyrics to this track grew from an art project I’ve been doing for a while, where people are invited to cut up flags and stitch them into new forms. This is also where the album title Cut & Stitch came from.

No no notion of nation
No no love for a nation

Raging Feminist Post Hardcore from the UK and Austria.

Bandcamp Daily  your guide to the world of Bandcamp